The Shakespeare Adventure of a Lifetime! 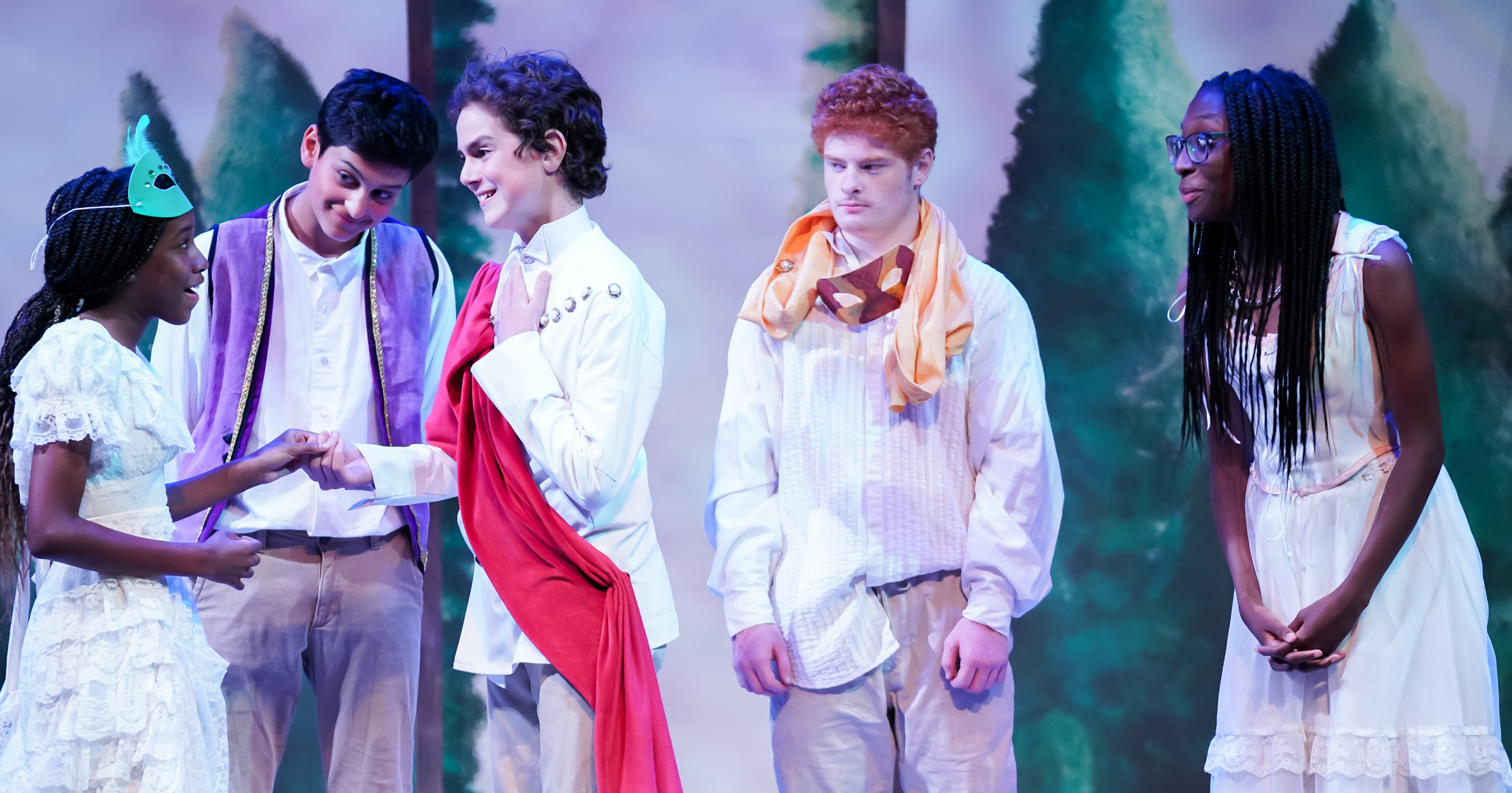 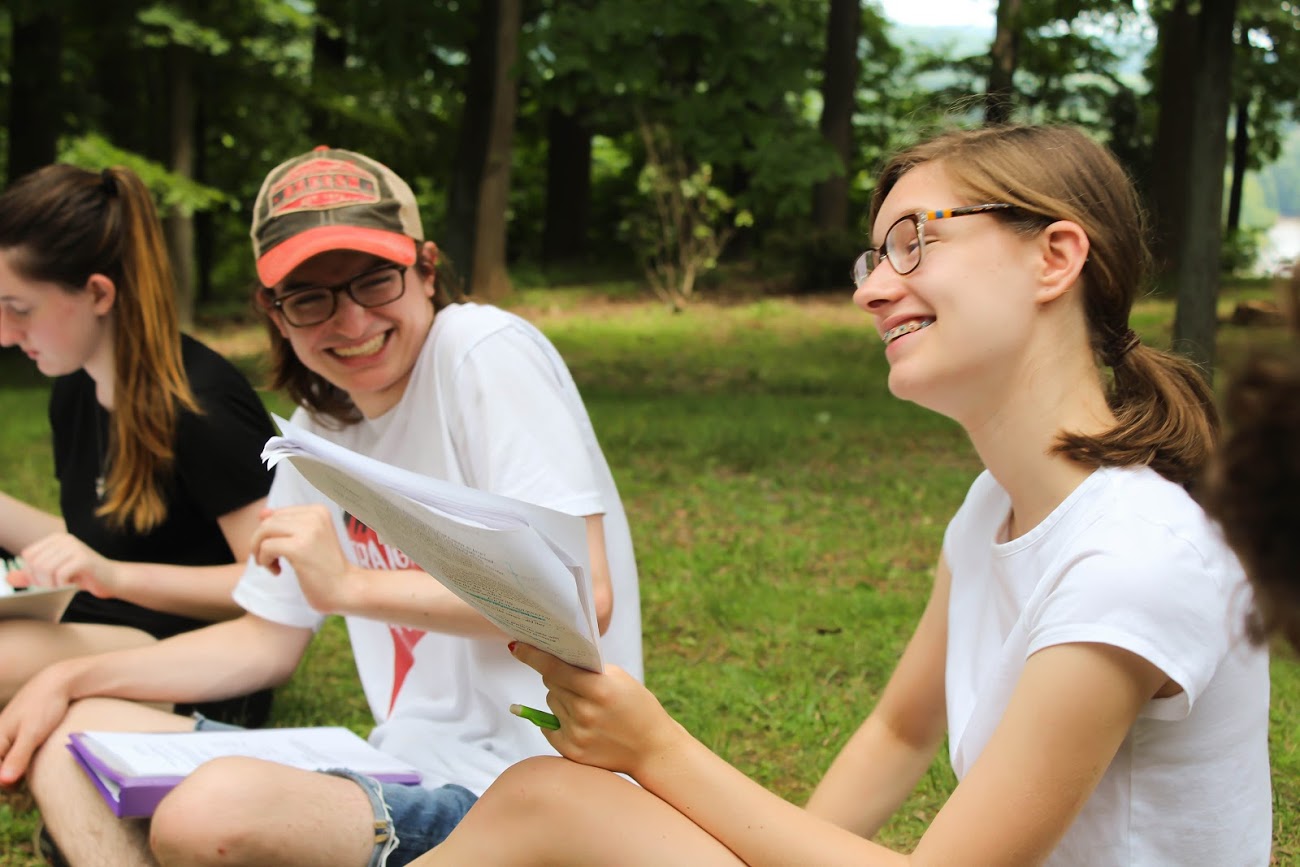 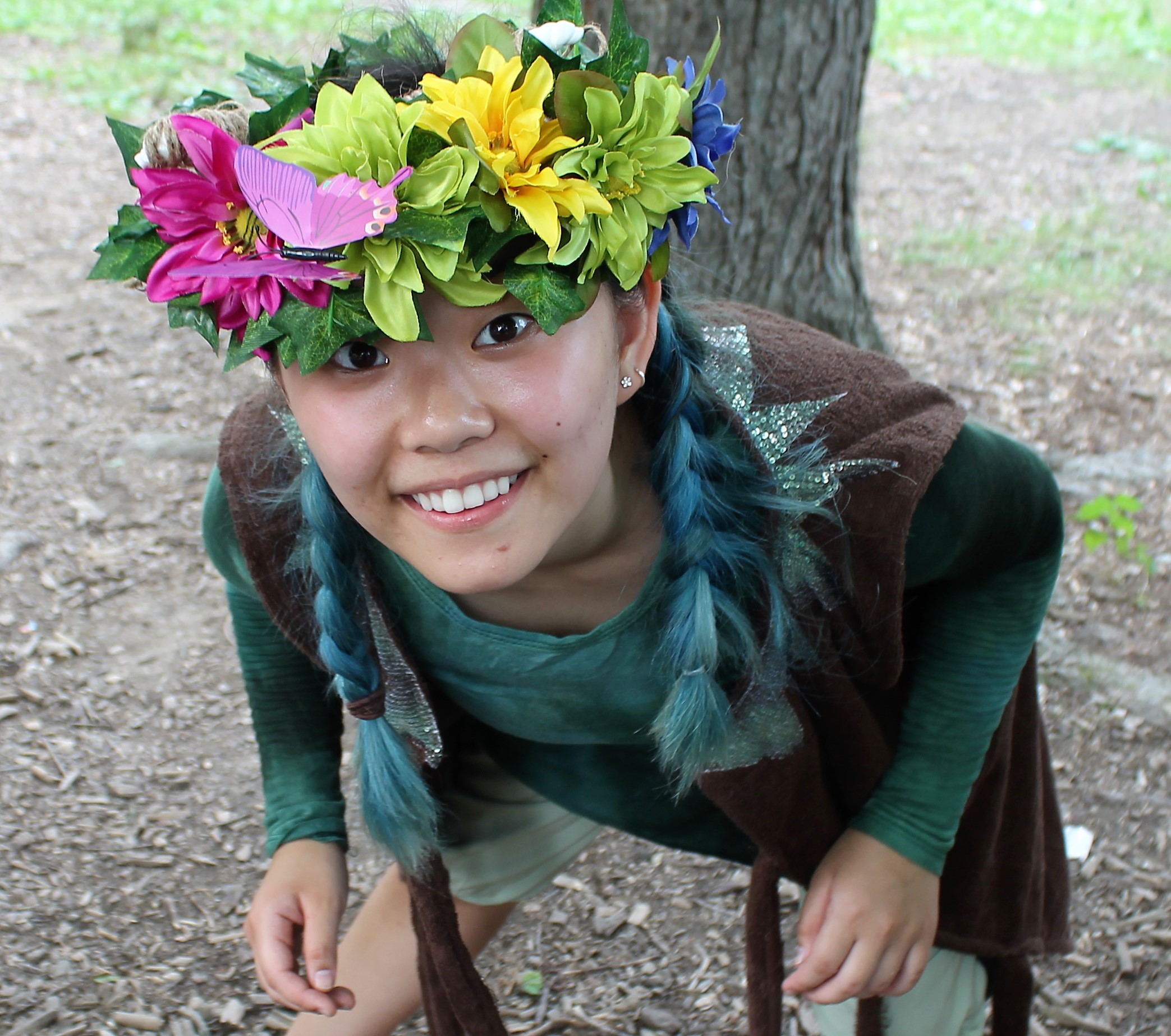 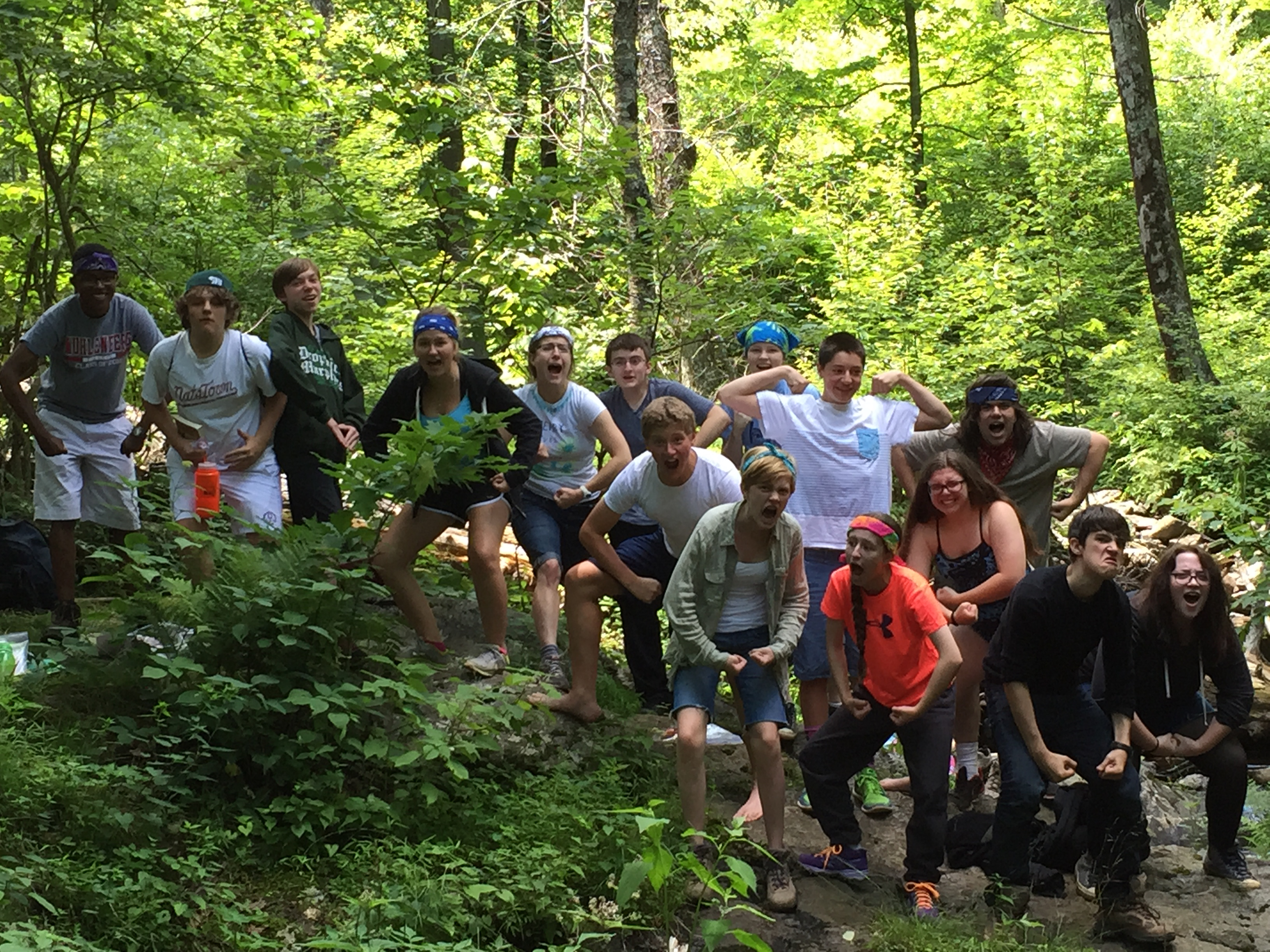 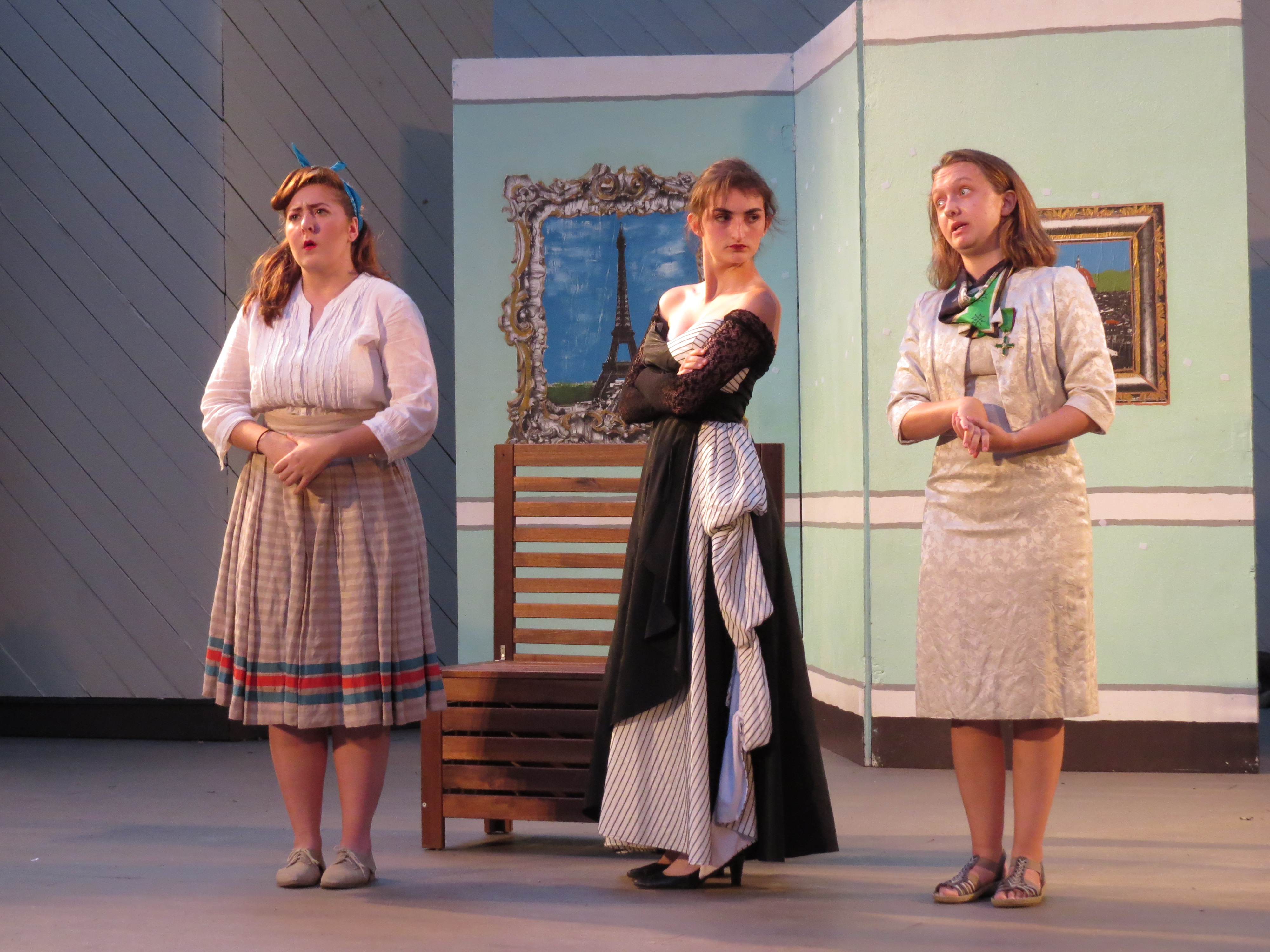 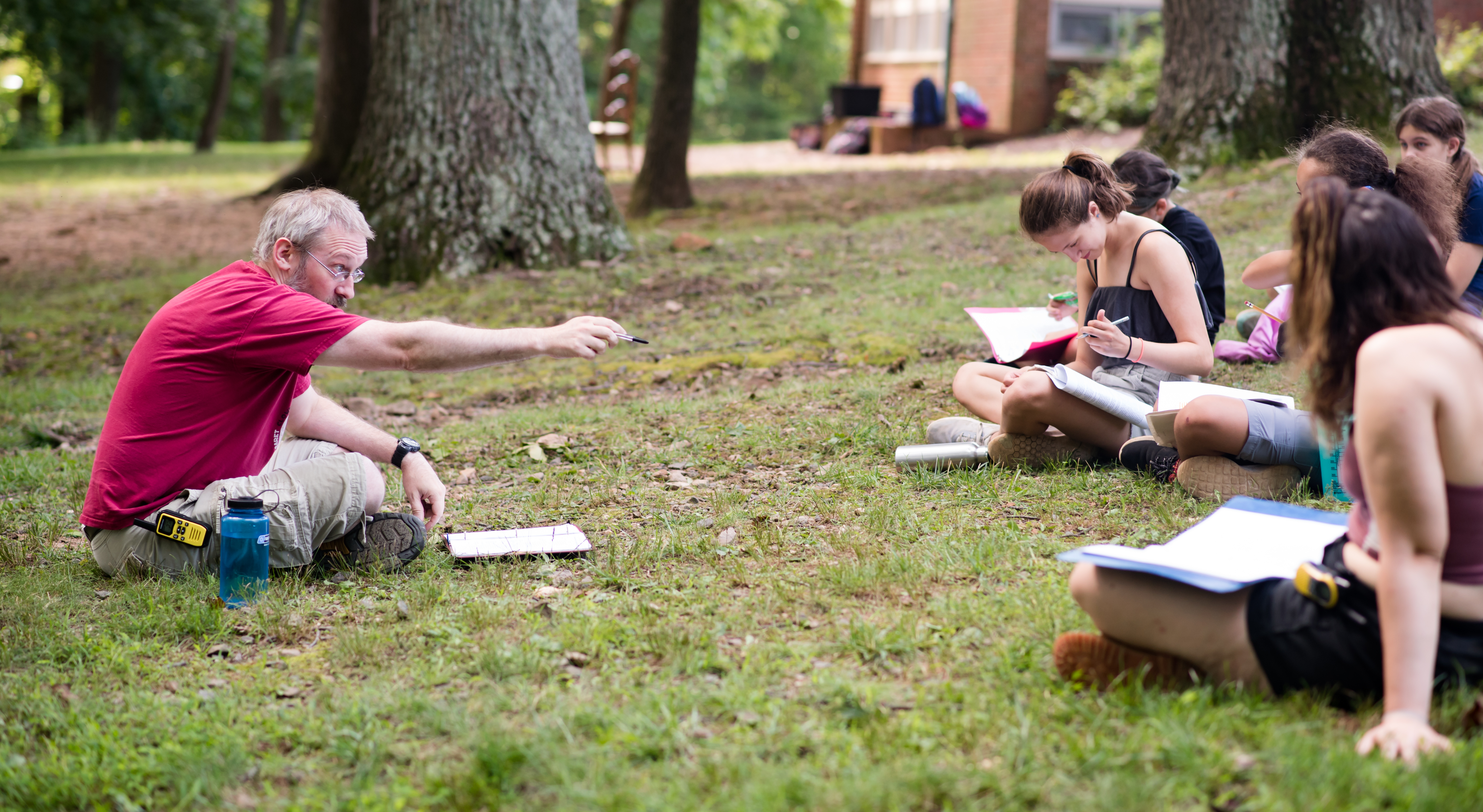 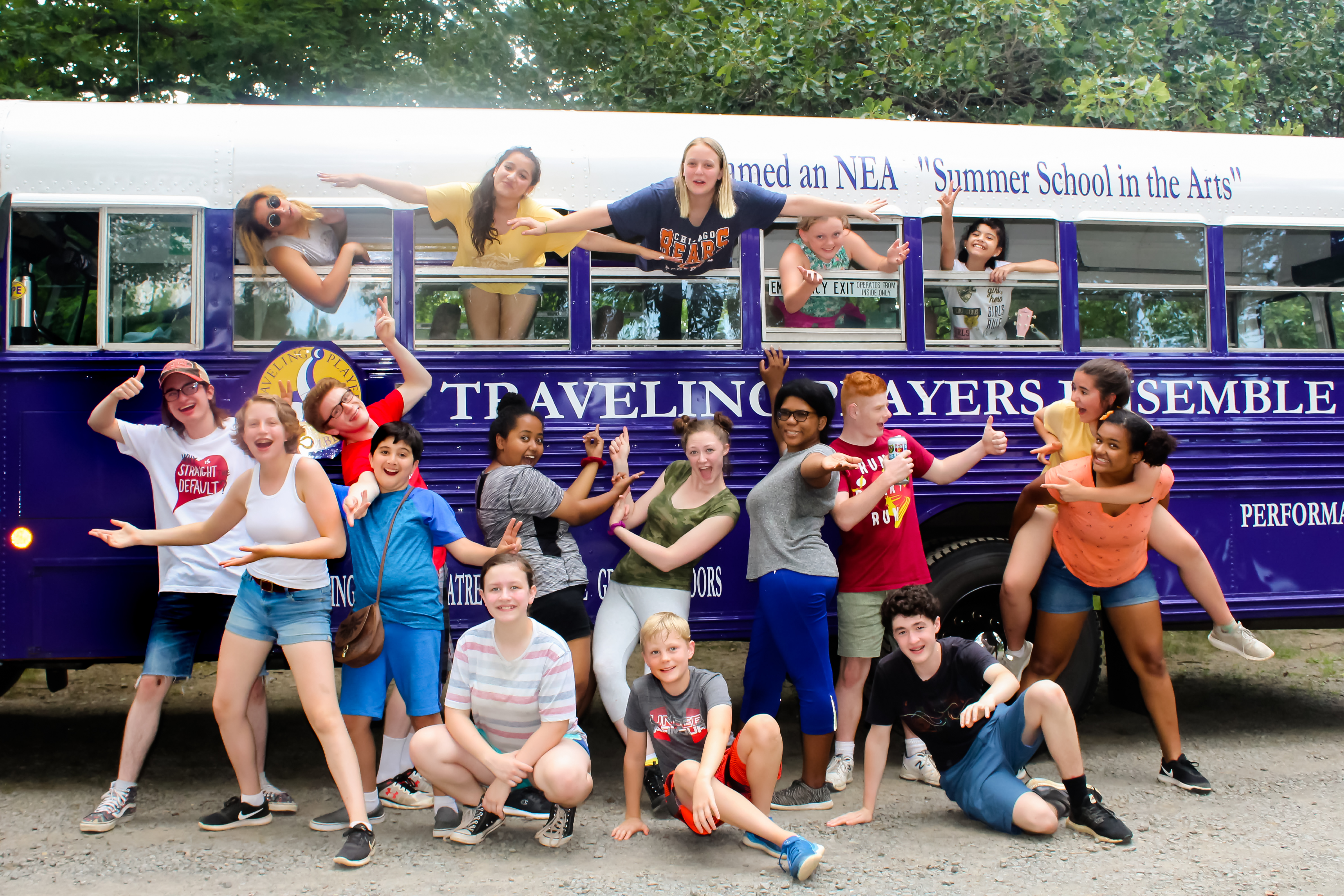 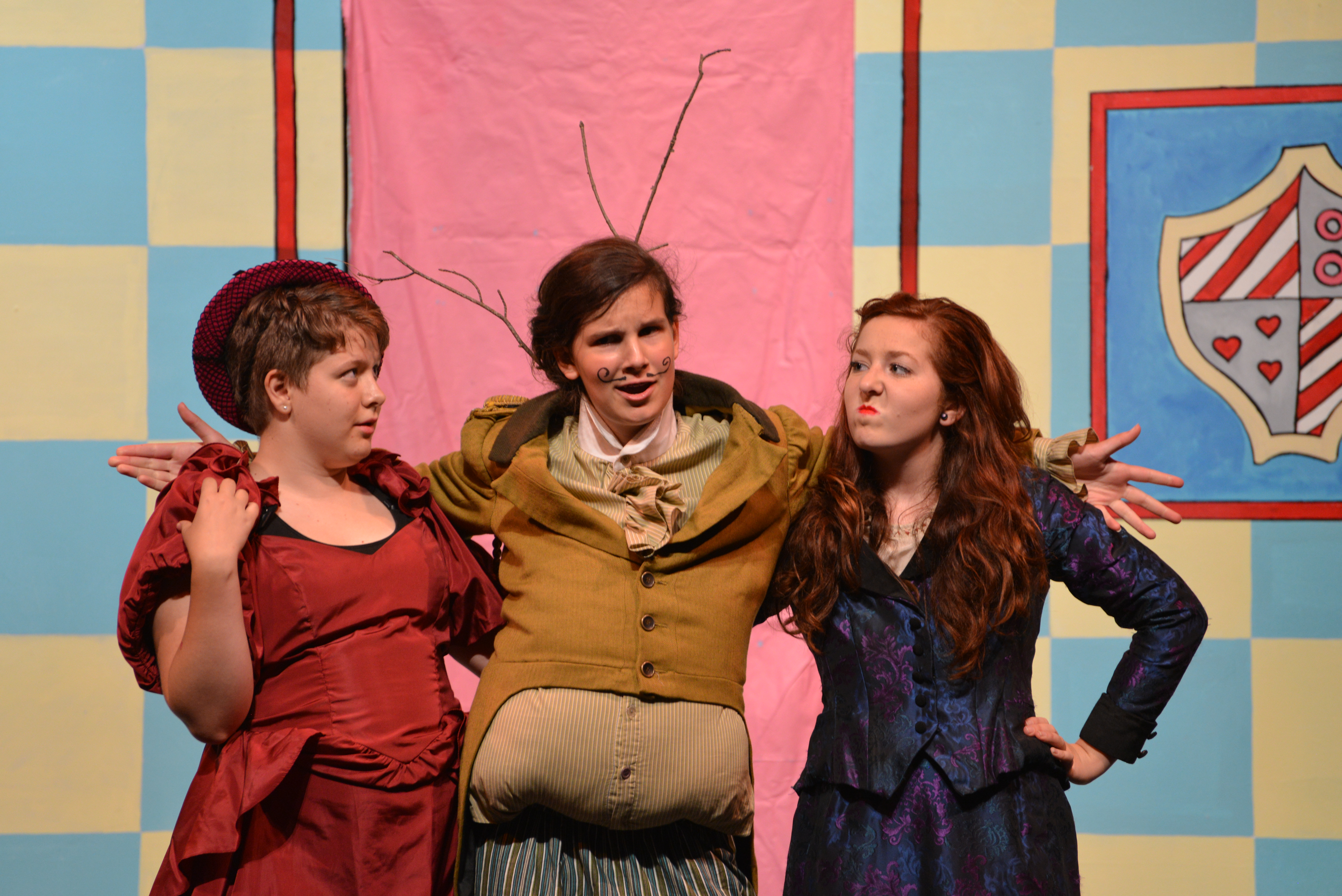 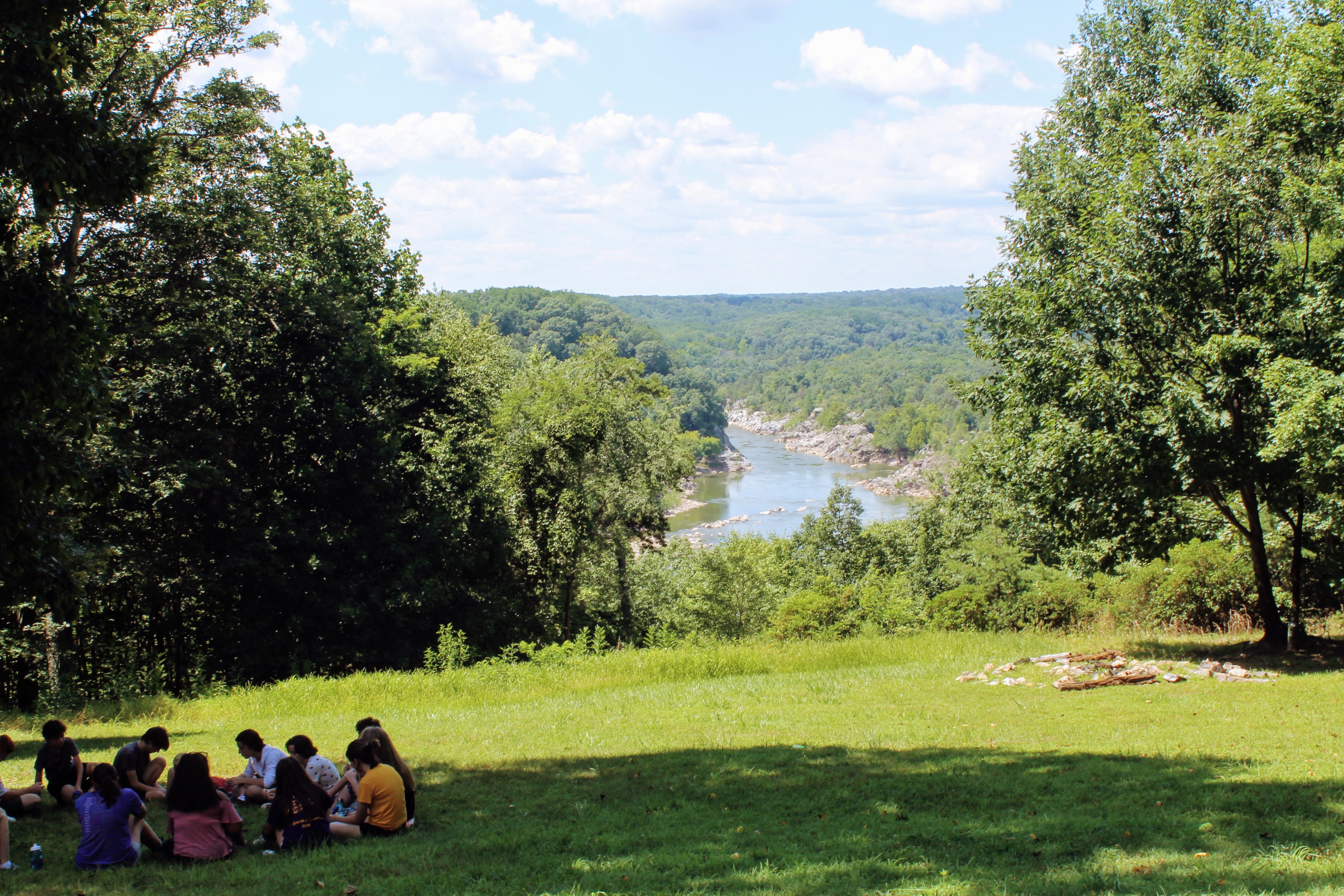 Our Shakespeare Ensemble is a pre-professional summer acting conservatory, perfect as a pre-college theatre program for high school drama students

In just four weeks, the Shakespeare Ensemble produces a 75 minute, professionally directed and designed production of one of the Bard’s greatest works. Students receive expert training in acting, performing Shakespeare, and stage combat, before taking their show on the road, when they go backpacking off the Appalachian Trail.

The National Endowment for the Arts identified Shakespeare Ensemble as offering challenges unlike any other pre-college theatre program in the nation. This immersive and holistic experience allows elite high school actors to return from their performance tour with a new level of artistry, confidence, leadership, and independence.

By audition only. For current 8th – 12th graders.

Register To Audition!
Questions About Auditioning?
Programmatic Changes due to COVID-19 (pdf)
SUMMER 2020 — WE'RE VIRTUAL!
Small by design. Awarded for excellence.
Not just skills — a full production! And a community!
Read more here.

My growth as an actor was immediately evident when I returned to school. Several of my fellow student-actors approached me in amazement over my newfound acting abilities. When they asked me how I had improved so much, I realized that I was experiencing the result of a second summer spent with Traveling Players. I am positive that these abilities will assist me in the future whenever I need to make any form of presentation, analyze and examine literature, or apply my creativity to any purpose.

The audition will take place at the Traveling Players Studio in Tysons Corner Center – lower level by Lord & Taylor.  Please dress in clothes that will allow you to comfortably move, plus bring a water bottle.  You must prepare one of the three assigned monologues.

The Tempest takes place on an isolated island where human nature becomes as wild as the environment — with a ship wreck, a mighty magician, two innocent lovers, a monster, a spirit, a drunken jester, and murderers. Characters battle the elements and their emotions, but the calm after this raging storm bestows love, forgiveness and peace. Join us for this wild ride!

Shakespeare is at his best when writing the romances, and he only wrote four of them. We’re doing two this summer! Check out our conservatory program performing Cymbeline.

In your final week, you’ll take your show on the road,  to perform Shakespeare in the Park at Shenandoah National Park!  You’ll start with a local matinee on Tuesday before kicking off an unforgettable three-day tour.  You’ll perform twice at Skyland Amphitheater, camp out along the Appalachian Trail, and summit an awesome hike by one of the Shenandoah’s highest waterfalls.   Your program culminates with a final performance festival for family and friends!

Our ensemble culture creates friendships that last a lifetime. Our program is holistic and transformative, creating stronger performers on stage and off. Time spent in community outdoors, on our weekly camp out and on tour, allows students to unplug and decompress from the modern world.

What your tuition pays for

Tell me about discounts

Nothing else like it — my kids (now teens) participated in many drama programs throughout the DC/MD/VA area and Traveling Players Ensemble is by far the best experience either of them has had. It’s such a unique program, combining outdoor skills (which they certainly wouldn’t learn from me) with classical theatre training in a truly collaborative environment. The staff are all highly trained classical actors who return year after year. My kids have never worked as hard at anything as they do here & they love it!

Creating, rehearsing and performing outdoors in summer attracts dynamic, enthusiastic, committed people. It’s been a few years since my daughter was a part of Traveling Players but she retains close friendships, wonderful memories and loads of learning from her summers there. I am very grateful to the Traveling Players crew for creating such a dynamic experience for young people. Creative. Cooperative. Challenging. Fun. Their commitment to and enthusiasm for young people, theatre and the environment is infectious.

Want to know what others are saying about our work?

Questions about which ensemble is right for you? Ask our staff!

Want to know the inside scoop? Ask a TPE family!