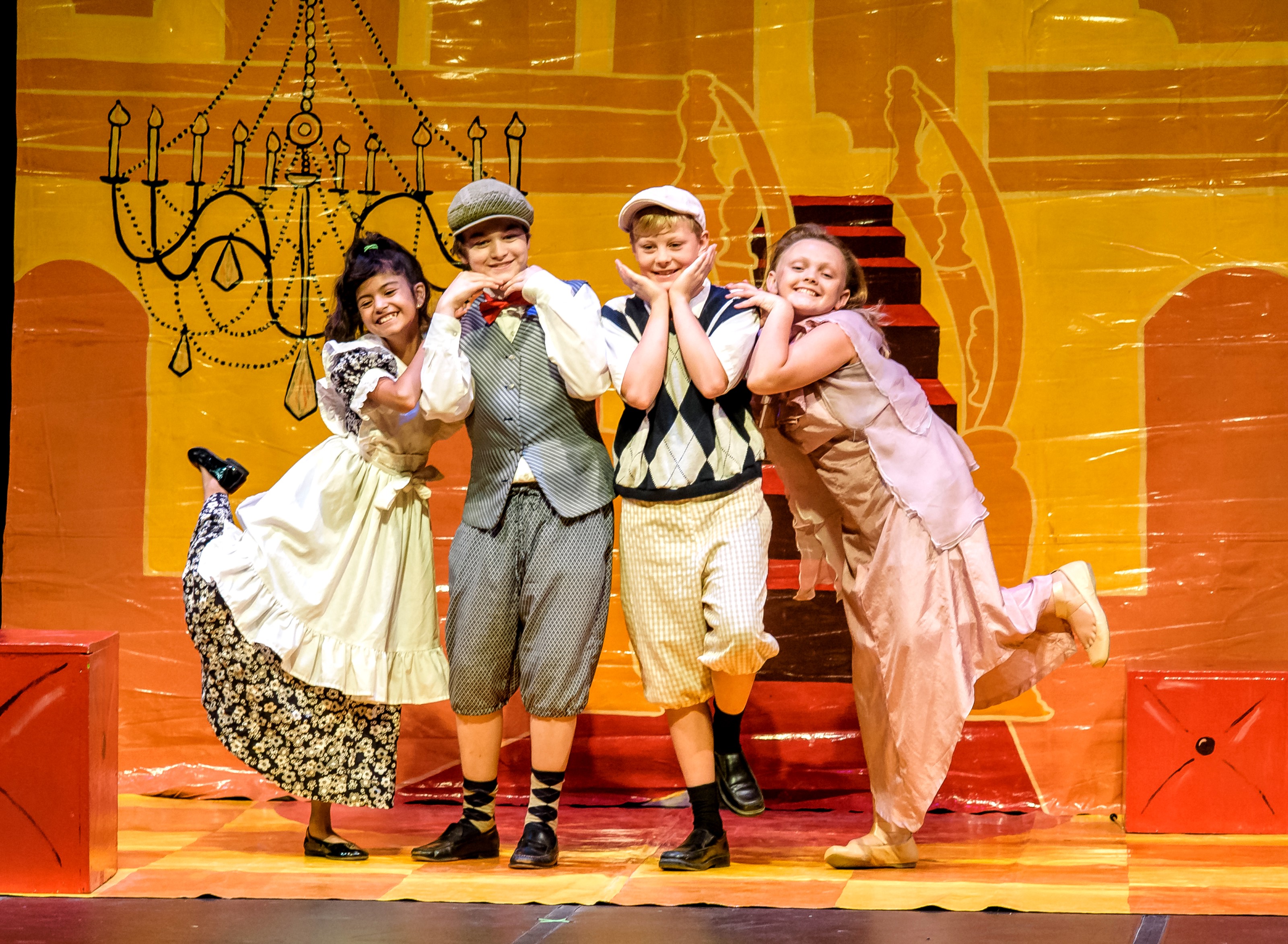 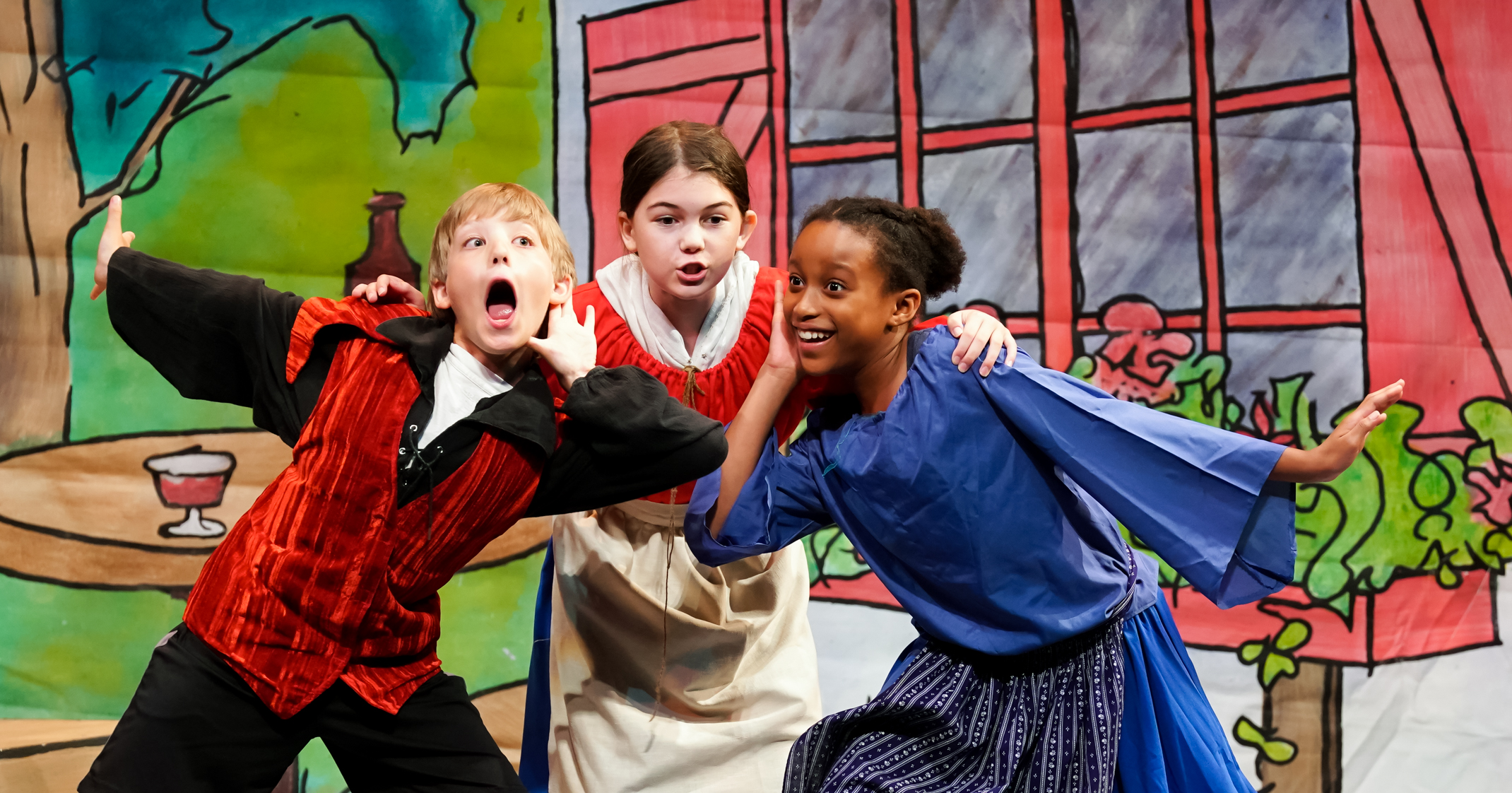 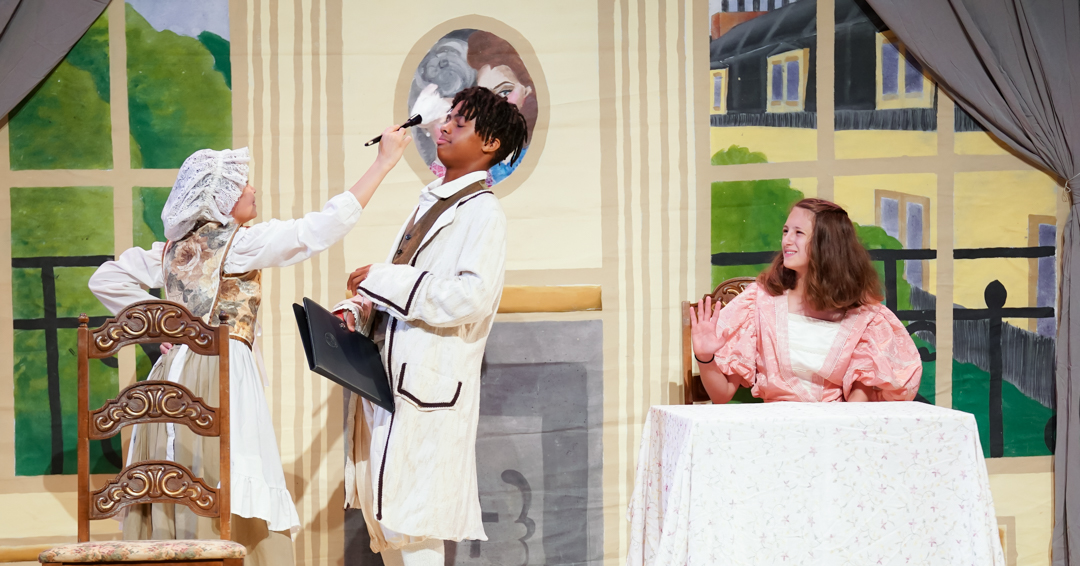 Traveling Players Ensemble will again perform at the award-winning Reston Multicultural Festival!  We’ll represent Italy by performing Carlo Gozzi’s Blue Monster on Saturday, September 25 at 1:30 pm in the JoAnn Rose Gallery at the Lake Anne Community Center.  Traveling Players auditioned to get accepted into this festival (by sending a video of 2019’s show), and for the 15th year in a row, we were accepted.  We’re thrilled!

We won’t need everyone in the cast at every rehearsal or for the whole rehearsal, but we’ll need a lot of you at every rehearsal.  If you have conflicts, please let us know if you COULD change your other event, if necessary, or if it is immovable.

The show will be directed using the original design, script, and basic concept from the summer, with the help of several capable assistant directors.

We did the play twice this summer, so we have two wonderful people who could fill every role.  Once we have a list of participants, then the directing team will cast the remount.  This play can accommodate lots of performers, especially if we do not double roles, so we hope to incorporate every camper who wishes to participate, but it will depend on how many people are available.

To conform to the festival’s time limit, however, we may have to cut extra time off the play, which means that everyone, no matter what their role, will have less to do in the festival show.  You could find that you are cast in the same role as the one you played over the summer, or you might play a new role.  It will be an amazing adventure of remounting a show as quickly as possible while making new friends and embracing the challenges of performing under festival conditions—an education unto itself!  It’s a Traveling Players tradition!