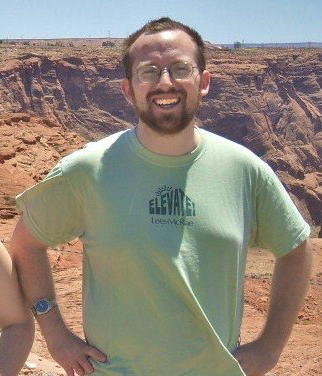 Joe Godburn has spent the last decade sharing his love for theater all over the world with Missoula Children’s Theater. He is delighted to spend another summer with Traveling Players, where he has had many great summers directing The Bourgeois Gentleman and The Blue Monster with the Thespian Ensemble, assistant directing Cinderella with Commedia Troupe, and running the odd improv class. During the winter, he has also directed Winnie the Pooh and Friends for The Play’s The Thing. Before seeking out professional work in theater education, Joe was acquiring his B.S. in Theatre Arts Practicum at Lees McRae College in Banner Elk, NC. There, he managed the college’s theater office, worked with the college’s children’s theater troupe: The LMC Players, and headed up the improv performance troupe: Highland Improv Companies.