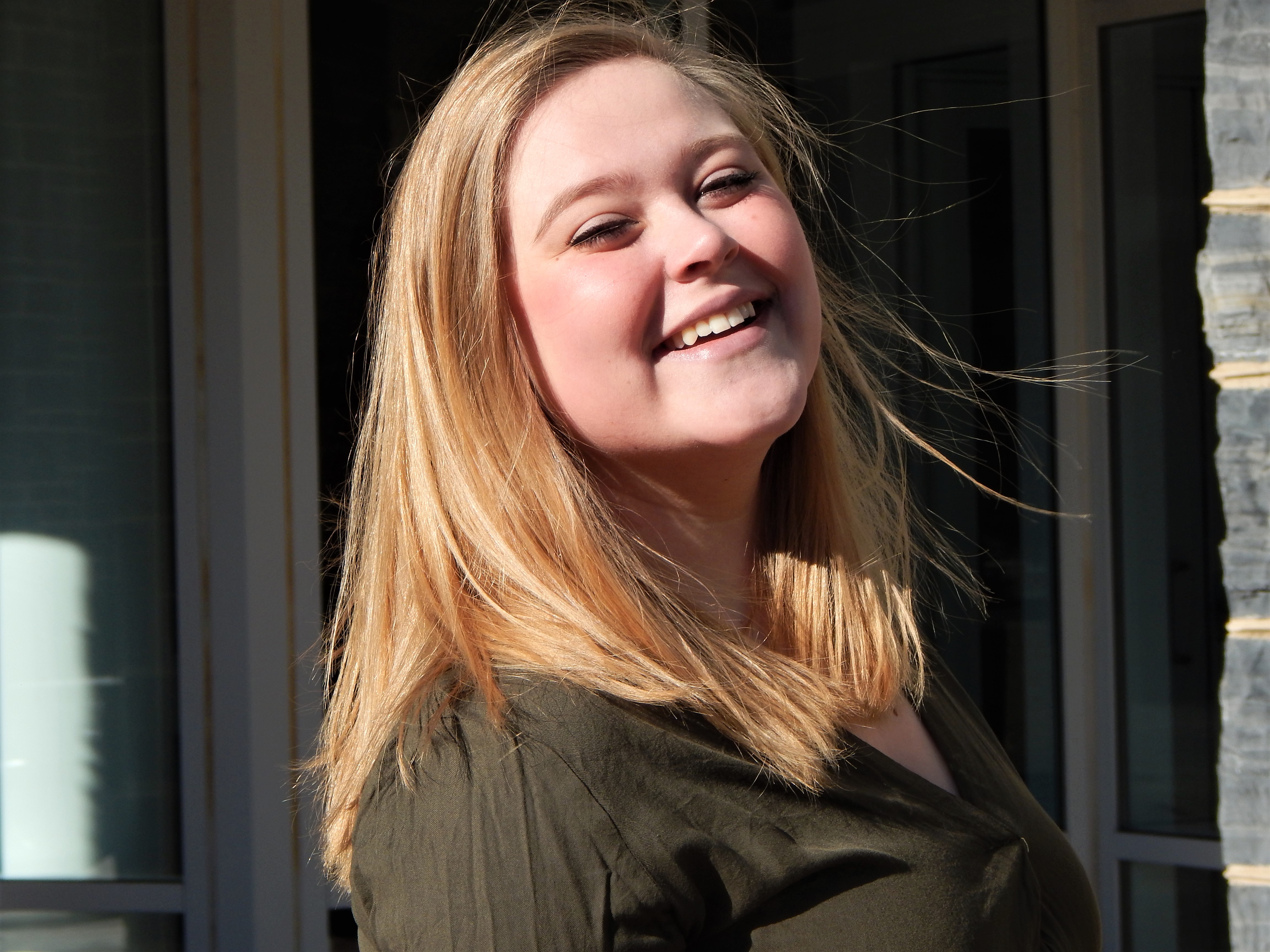 She is a recent graduate of James Madison University, where she earned her Bachelor’s degree in Theatre. During their time at JMU, they participated in several productions and workshops put on by Stratford Players, serving as both a Costume Designer (The Other Shore, The Hour We Knew Nothing of Each Other, The Feast) and an Actor (Bellwether, What You Will, Box and Cox). They also served as an Assistant Costume Designer on JMU’s Mainstage (Contemporary Dance Concert, Fig Leaves and Open Letters). She served as the Treasurer, a Performer, and an Assistant Director for JMU’s Rocky Horror Club. Her other interests besides theatre include Percy Jackson, D&D, and playing board games with her family.